We are missing something a lot of wikis have: a fan art page. Until now. On this page, you can post good pictures of a previous episode, ideas for future episodes, characters, and more! As you know, fanart is allowed on other pages (except for Rotten Rebecca because there isn't a real picture of her), so we decided we'd give you a chance to show off your artistic ability!

But the possibilities aren't unlimited. Here are a few ground rules:

Pictures that meet these rules will stay on the fanart page.

Users who fail to meet these rules will have their pictures will be removed immediately and might get blocked. 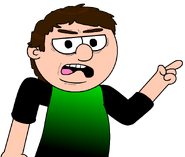 William and Dicey the dice. By Slice and Dice Productions 5/27/21 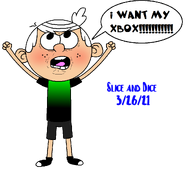 Lincoln as William. By Slice and Dice Productions 3/26/21

William shoots Bill in the butt with a BB gun. (Fanart by Nicky Team)

Drawing of the Violette1st Family

RachelME1997 locked the Violette1st family in her basement in her dad's recording booth Credits to Nora locking Carly, Kayla, Sam and Freddie on the episode iPsycho of iCarly!

Drawing of William playing his Xbox 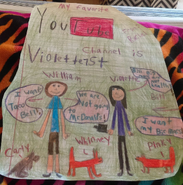 Drawing of my favorite YouTube channel with William, Violette, Carly, Whinney and Pinky

Drawing of William burning his book bag in WILLIAMS BACK TO SCHOOL MELTDOWN!!!

Drawing of RachelME1997 and William riding the sling shot at Daytona Beach as in William and Lucy ride the Sling Shot in Daytona Beach!! 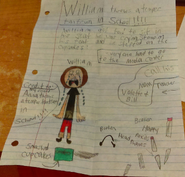 William loves his Xbox One S!

Violette's Jibberish in a nutshell 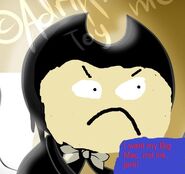 Bill as Bendy from Bendy and the Ink Machine

Suitcasefan17 and everyone hates bill 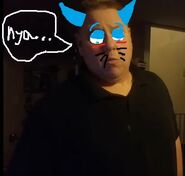 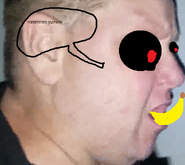 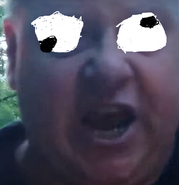 How to make Bill not scary 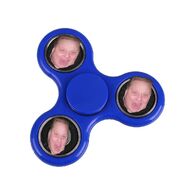 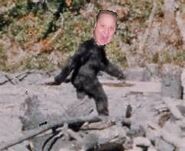 In this shocking anime moment, William is tied up and forced to watch the dog in A Dog's Purpose be beaten for the movie (2013, colorized)

William as a prisoner 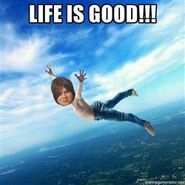 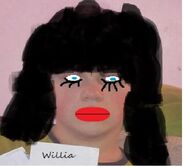 Zachery in the Paw Patrol Wiki

Bill threatens to throw Violette in the Woodchipper!!! 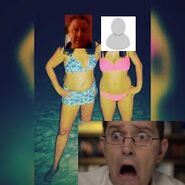 Bill and A Fandom user in bikini 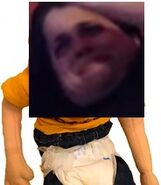 Bill has no respect for orcas :(

William's thoughts on the Nintendo Switch 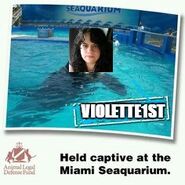 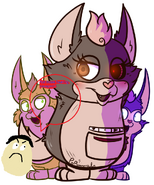 When bill and sml collide 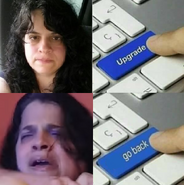 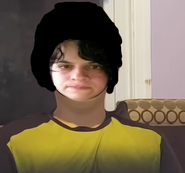 When The Last of Us and Violette1st collide

When Violette1st and Final Destination merge.
Community content is available under CC-BY-SA unless otherwise noted.
Advertisement