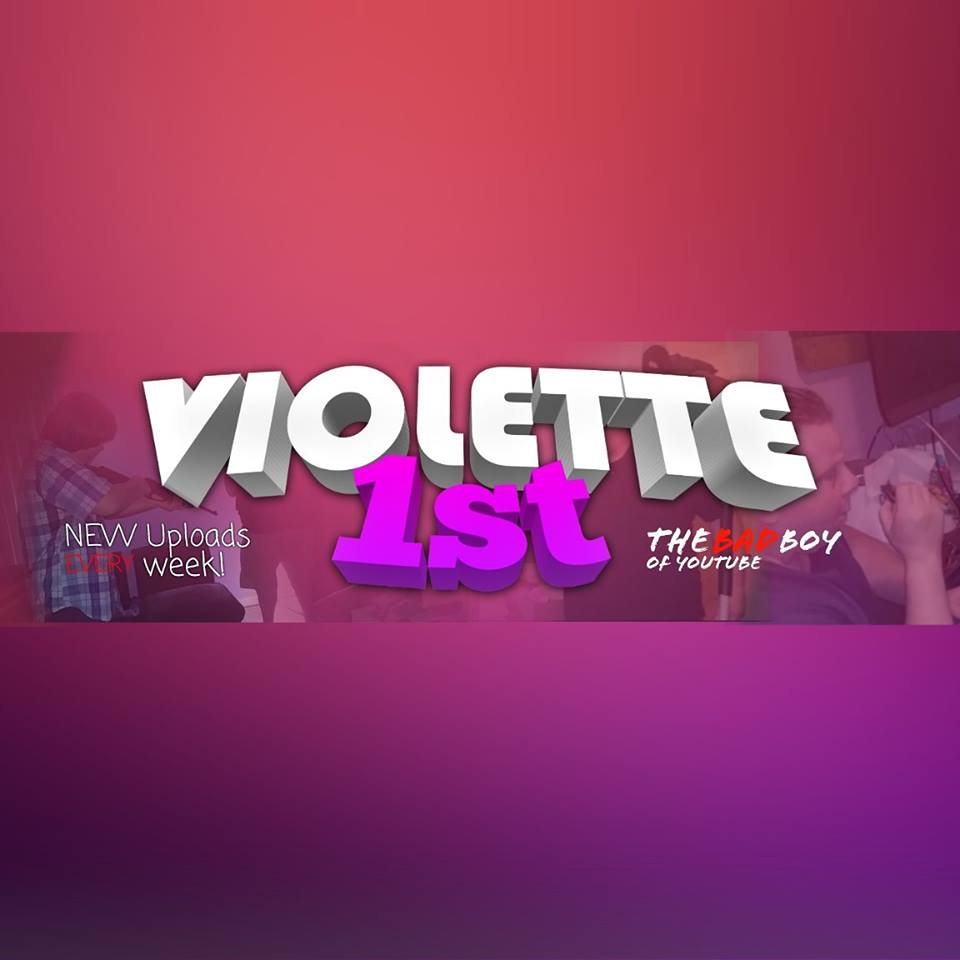 What's on your mind?

These buses are an option for 220 hybrid buses from a contract awarded in 2005 for 330 buses. The Commission took this option in July 2006 and began negotiating with Orion for the delivery of an additional 140 (later 190) buses for 2008. Because of late delivery, an additional four buses were added to the 220 bus order.

These buses also incorporated features that were found to be desired by customers. Most notably, the rear seating arrangement was reconfigured from eight forward-facing seats to six perimeter seats due to numerous complaints of lack of space on the previous VII orders. Additional stanchions and stop-request buttons in the rear section of the bus and padded seat bottoms throughout were also implemented.

These buses were delivered with bike racks and later had CCTV cameras added. Driver barriers were added to the fleet between 2009 and 2010. The original sealed lead acid (SLA) energy storage batteries were discovered to be problematic, and were replaced with lithium ion batteries starting a few months into 2009. Beginning in late 2009, the passenger windows were screwed shut, possibly due to a recall regarding the potential for the tip-in transom to fall into the bus.[1] Two rectangular brackets installed at the bottom corner of the transom were installed to prevent this from occurring.

The first vehicles were delivered to Malvern, who was originally scheduled to receive the first 90 vehicles (1200-1289). However, units were not shipped in numerical order, and deliveries were soon being accepted at three divisions: Arrow Road, Malvern, and Wilson, with all units being divided between the three divisions, not in any numerical order. When Mount Dennis opened in November 2008, it received most of the lowest-kilometre hybrids, including ones from this series which was still being delivered.

By the summer of 2016, buses from this series (1206 and 1272 were the first buses noted) began the mid-life rebuild process at the TTC's Hillcrest Complex. They received body and structural repairs as well as replacement or overhaul of their systems and components. Bus 1272 was used as a testbed for a new TTC livery. After making refinements, the TTC unveiled the new LFLRV-inspired livery for buses on November 30, 2016. Rebuild and new buses moving forward were painted in this scheme. Starting in January 2019, some buses in this series (that were still originally in the CLRV livery after rebuild) were repainted into the new LFLRV livery. This program largely got put on hold from February 2019 to January 2020 when buses 1000-1149 got repainted first. As of January 2020, the program is now continuing again.

This series is currently operating out of Malvern, Mount Dennis, and Wilson divisions.

My favorite type of bus is the Orion VII NG HEV.

On a lot of articles you can find comments like this. Did William mention this in a video as a joke? Or where did it come from?

I'll shake my booty in my own movie! 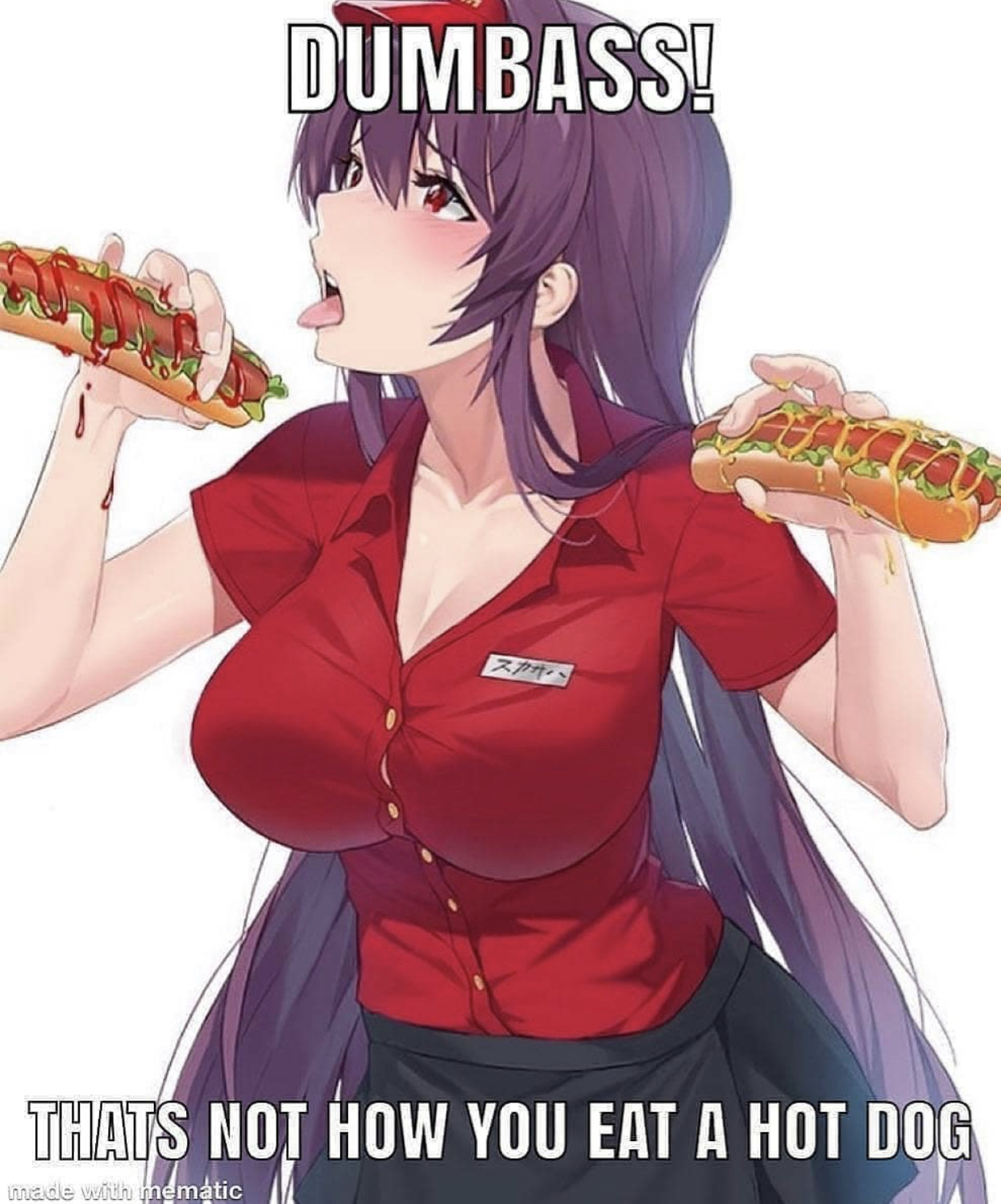 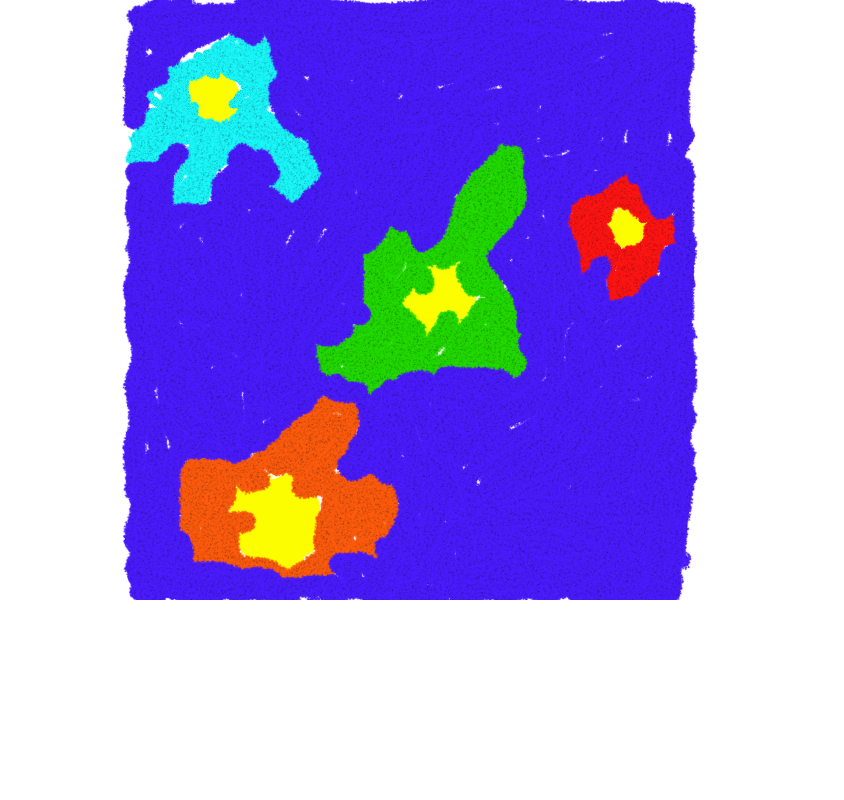 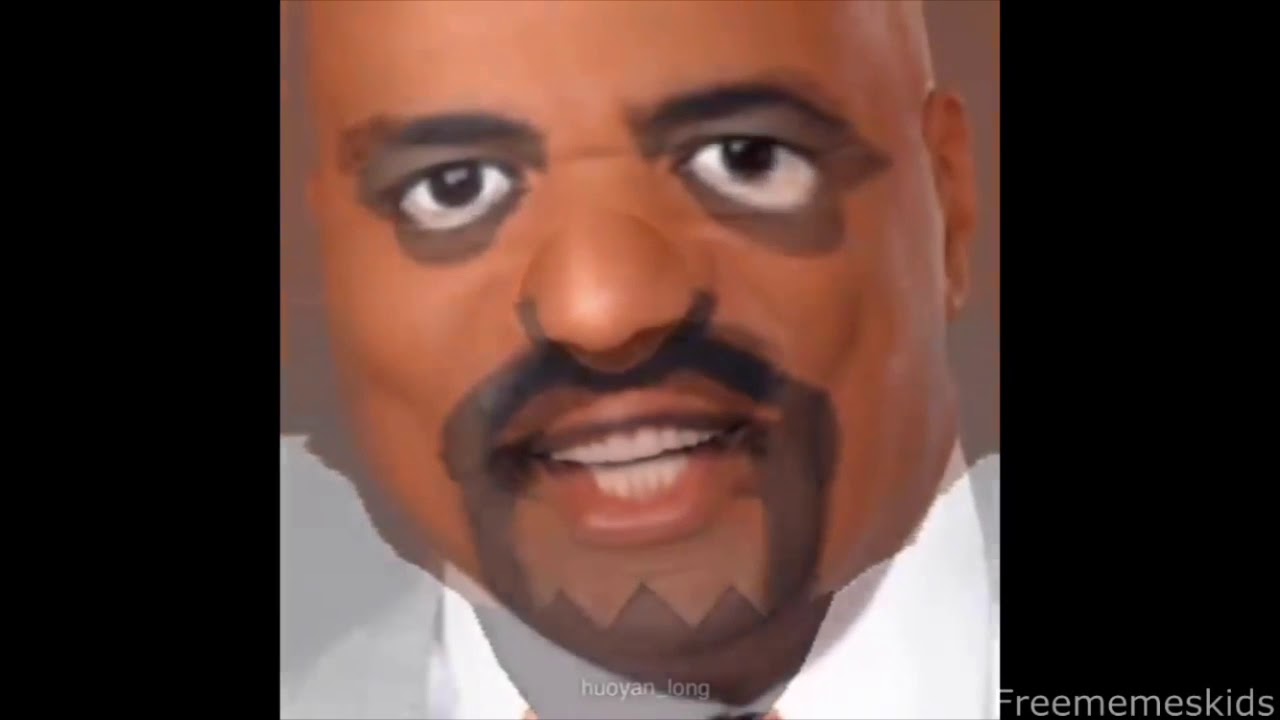 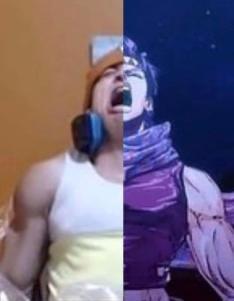 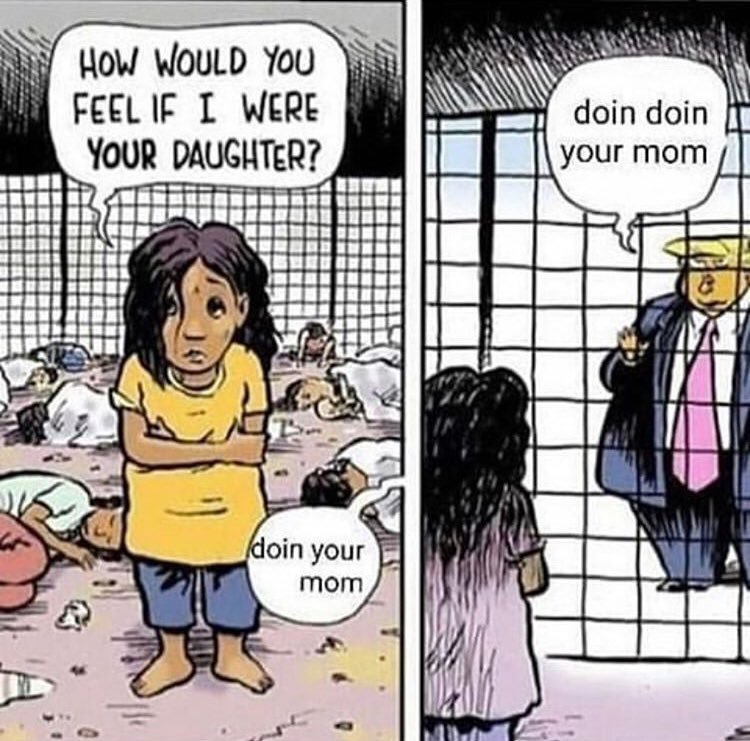 Please don't forget to vote for Joe Biden for the upcoming 2012 elections! He is the best candidate and will destroy that pesky Obama!!!! 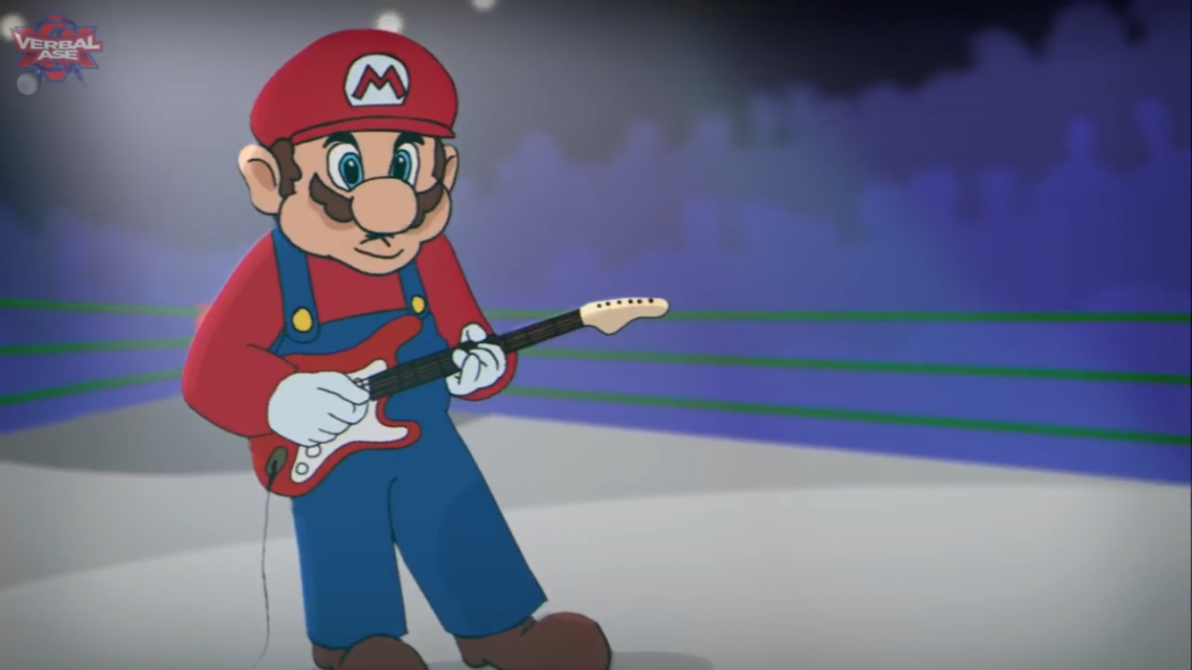 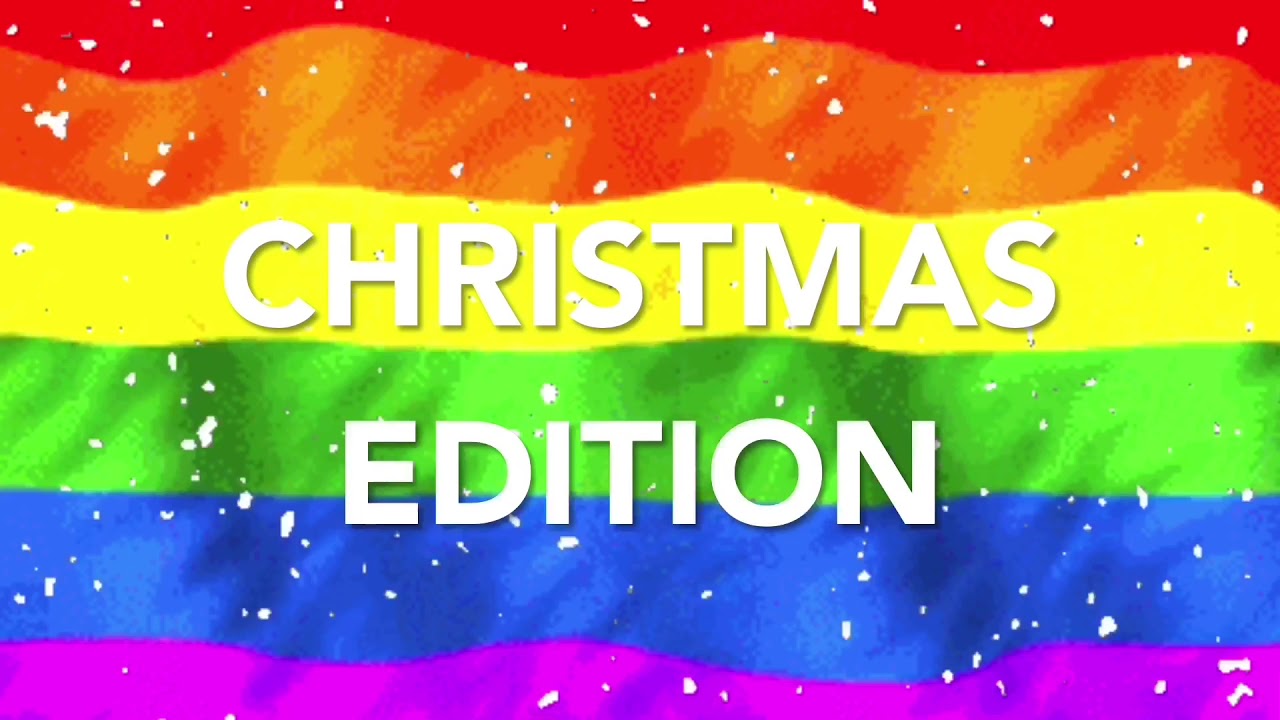 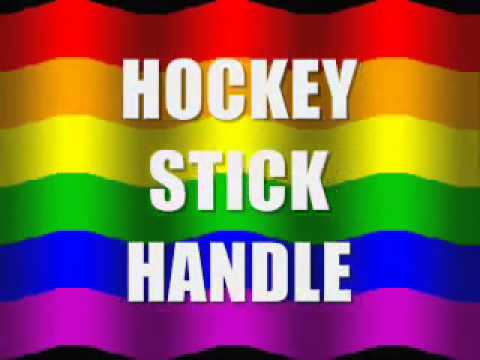 I've come to make an announcement: Shadow the Hedgehog's a bitch-ass motherfucker. He pissed on my fucking wife. That's right. He took his hedgehog fuckin' quilly dick out and he pissed on my FUCKING wife, and he said his dick was THIS BIG, and I said that's disgusting. So I'm making a callout post on my Twitter.com. Shadow the Hedgehog, you got a small dick. It's the size of this walnut except WAY smaller. And guess what? Here's what my dong looks like. That's right, baby. Tall points, no quills, no pillows, look at that, it looks like two balls and a bong. He fucked my wife, so guess what, I'm gonna fuck the earth. That's right, this is what you get! My SUPER LASER PISS! Except I'm not gonna piss on the earth. I'm gonna go higher. I'm pissing on the MOOOON! How do you like that, OBAMA? I PISSED ON THE MOON, YOU IDIOT! You have twenty-three hours before the piss DROPLETS hit the fucking earth, now get out of my fucking sight before I piss on you too! 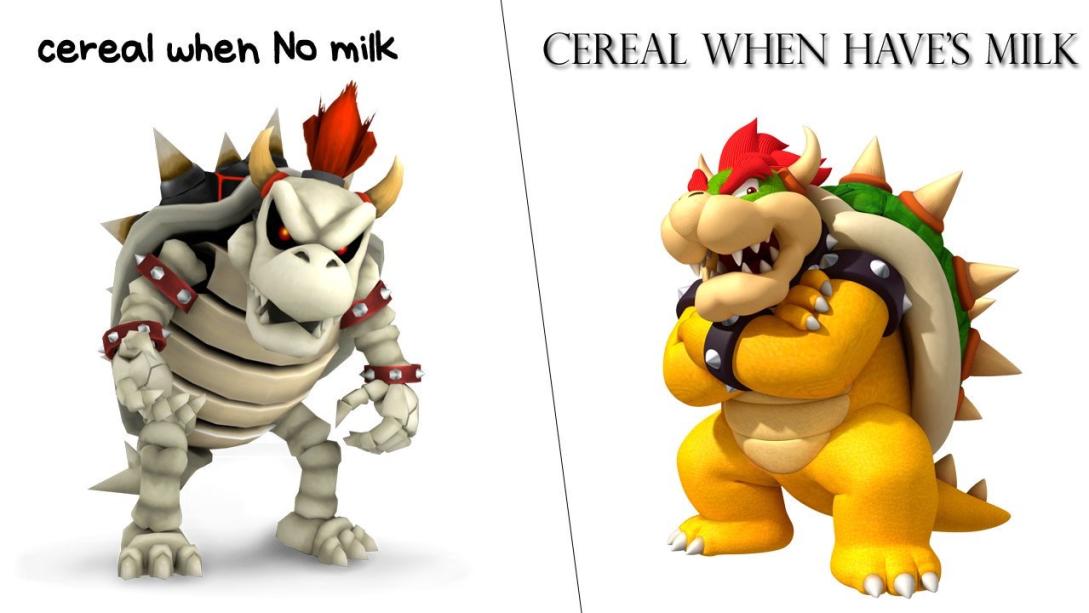 Much like William in the popular Violette1st videos, I too hate vegatables.